Point Edward Waterfront Park is a beautiful recreation area for the residents of Point Edward and Sarnia. It’s best known for the annual Mackinac yacht race, a tradition begun in 1925 when hundreds of colourful sailboats pass under the park’s bridges.

The park was in need of an upgrade that would include creating an entrance to the park as well as a picturesque gazebo.

The project was completed in October 1997, giving the park a beautiful new entrance complete with new landscaping, water fountains and walkway. The gazebo was erected in the memory of Norman’s parents, Joseph and Francis Alix, who were long-time residents of Point Edward. 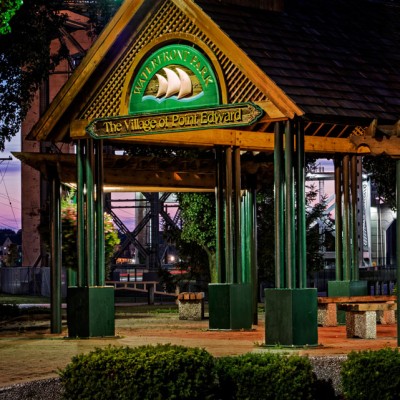 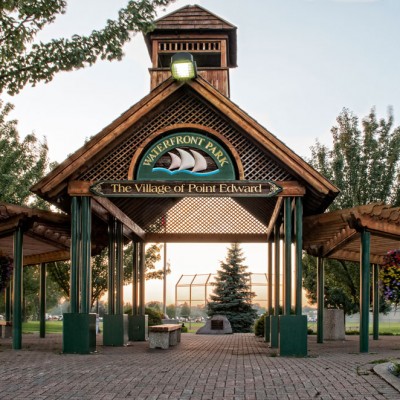 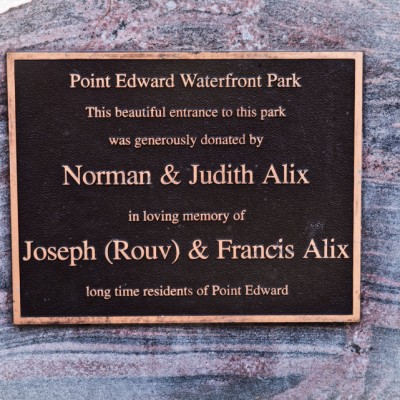 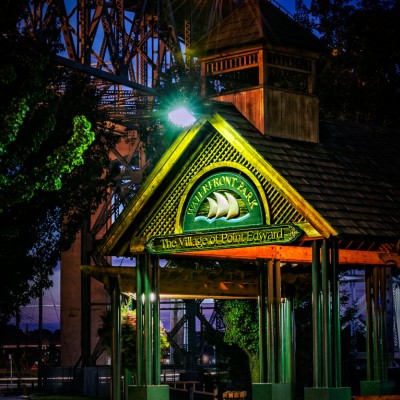